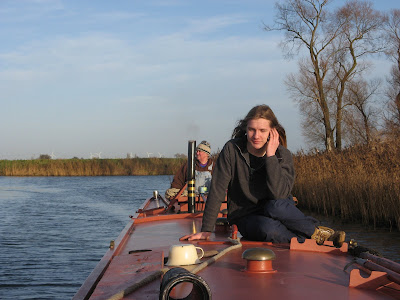 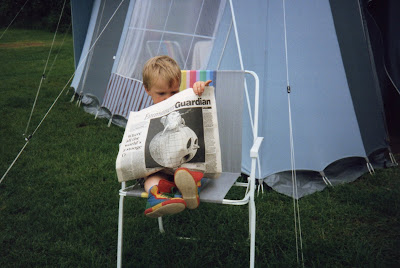 I seem to recall last year promising that this time I'd embarrass him with a rare short-haired Baz photo... well, I found this one, but I don't think it's too embarrassing.

It's all rather sad. I now, officially, no longer have any children.
Posted by S at 11:15 PM