Well, from April anyway. That's when I (got Baz to) install Ubuntu on my computer, and the photo software that comes with it neatly files photos by year, month and day. My sister was certainly very impressed, thinking I'd organised them all myself.

So I shall dip semi-randomly into the photo files and see what comes out. 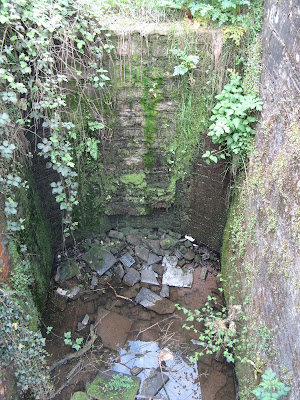 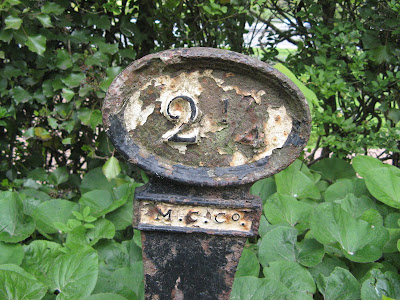 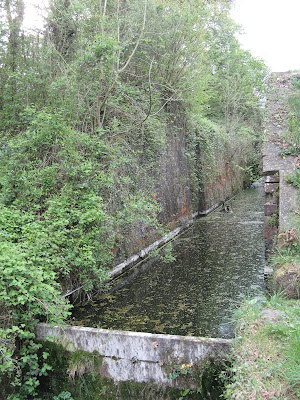 We and the Moomins finally made it to Holme Fen... and met the massed ranks of Peterborough IWA coming the other way. 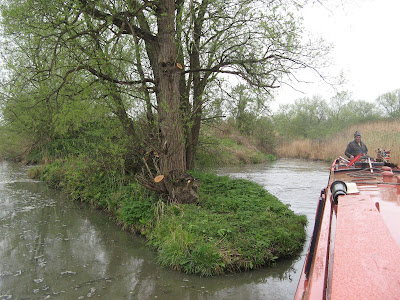 And, in April, I helped move Chiswick from Aylesbury to Uxbridge - not dreaming then that by the end of the year I would own the boat that came out of Woolwich immediately before this one. Definitely one of the high spots of the year, this was.

In May, we met up with Chiswick and its merry crew again, and also with Mike on Victoria, at the Ricky Festival. 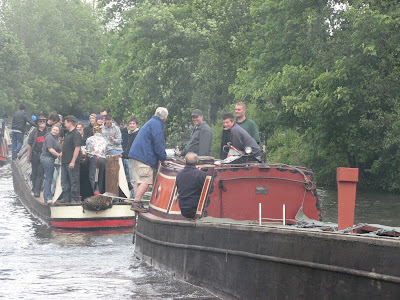 In the eventful month of June, the photo albums tell me, I gained my NCBA 'skipper's' qualification, visited the Newhaven lifeboat, took my first trip on the K&A, first with Mike on Globetrotter and then on Lancing, 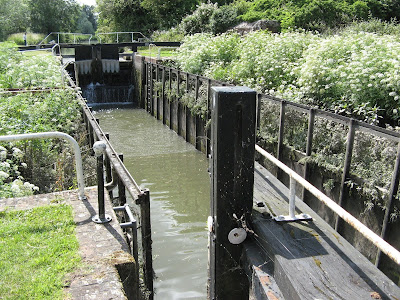 We smartened Helyn up, and then we set off with Warrior to Braunston, where we met Chiswick and Victoria again, and Owl, and Bill and Michelle. And, although we were not yet to realise the significance of this, Petrel. And all this was long before the rally began! 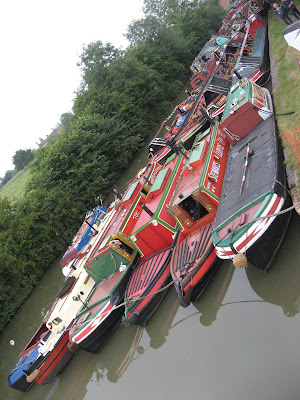 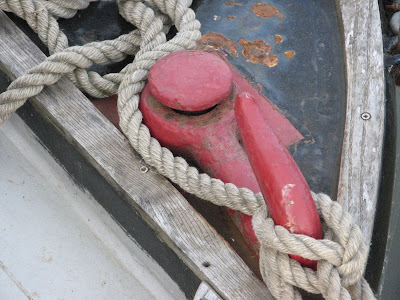 And I got to go in the parade, twice - on Victoria and then on Chiswick.

More of the year in pictures tomorrow - that's enough for now.
Posted by S at 7:52 PM